It was in 1810 almost after two decades of his discovery of homoeopathy that Hahnemann wrote his magnum opus The Organon of medicine which eventually went on to be revised six times during the life span of its author. Classical homeopaths around the world will swear by this two centuries old text while the so called progressive forces in homoeopathic circle will tell you about their believes that indeed this Organon is an “old dusty bible”, only used by those who are stagnant in their thoughts, dogmatic and stubborn in their beliefs.


Let's examine the facts that even after two centuries since it was published, why Organon is still relevant and needed.


1. A book of Laws and Principle

Unlike many other age old medical textbooks which usually become outdated with the plethora of new discoveries flooding in, Organon deals with the laws and principles which eventually are timeless. Like laws of motion or gravitation which are as true today as it was two hundred years ago. When Hahnemann says like cures like it stands true at the altar of truth in every age.


2. A book of medical philosophy

Our medical curriculum is largely scientific and evidence based and has forgotten that medicine in addition to being science is also an art. We require “humane” doctors, who can apply evidence-based scientific knowledge with compassion and understanding on patients, as patients are after all humans. . Hahnemann set the theme of his organon when in the very first aphorism he declared the mission of physician is to restore the sick to cure as it is termed while in introduction telling us "Without disparaging the services which many physicians have rendered to the sciences auxiliary to medicine, to natural philosophy and chemistry, to natural history in its various branches, and to that of man in particular, to anthropology, physiology and anatomy, &c., I shall occupy myself here with the practical part of medicine only".


He shows us the path in treatment of mental diseases when he sought reforms in the existing methods of dealing with insane of his time which however not started to happen until a century later.


In footnote to aphorism 271 he sought free distribution of medicines to rich and poors by state which is one of the principles of public health in our time too.


Throughout the Organon Hahnemann talks about empathy to patients and careful listening to their sufferings attaching credence to their statements. Most vital areas of patient management such as empathy, professionalism, and ethics are lacking in fresh undergraduates. (A study shows.)These areas are considered to be part of hidden curriculum, and as these are not formally taught, we lack competent medical graduates. Introduction of medical humanities (MH) early in the medical curriculum can help to inculcate required soft skills.MH has already become part of curriculum in medical education in the USA, the United Kingdom, and Australia.


In this context we can see Organon of medicine as a book dealing with medical philosophies and Medical humanities which are timeless. If you have doubt ask Tim Ferris what he get in re-embarking the two thousand year old philosophies of Seneca and other stoic philosophers.


3. A book of clinical application

Organon denounced theoretic medicine giving thousands of possible reasons for a single phenomenon while not giving any value to the phenomenon itself.


Organon teaches us to attach more value to the palpable signs and symptoms "Phenomenon " which are observable with our senses when he talks about unprejudiced observer in aphorism 6. Without demeaning possible "Noumenon" underlying the Phenomenon Hahnemann ask us to refrain from transcendental speculations.


In the Ancient Greece TB was well known and called Phtisis. Hippocrates described Phtisis as a fatal disease especially for young adults, accurately defining its symptoms and the characteristic tubercular lung lesions. Nothing changes here in Phenomenon except the possible explanation to Noumenon in our times.


Take another example of migraine any of the modern text book description of migraine ( though they are now more focused on pharmacology than the descriptive part of a disease) will match the Hippocratic description of it what have changed is again the possible explanation of Noumenon to this phenomenon. So this mode of teaching of Organon is again timeless. According to teachings of Organon it is the totality of symptoms which will decide the medicine which is no hindrance to modern diagnostic tools which can be an add-on to a classical homoeopathic prescription.


Organon teaches about doses and it's repetitions which have evolved throughout till sixth editions from crude to LMs and still here you won't find anything wrong in following these instructions or which is conflicting without modern understanding of pharmacology rather with the advent of nanoparticles homoeopathy seems to be more of an advanced science than of pseudo-science as some of its opponent will claim. If a pigmy is telling that the tall man have no head that doesn't mean the tall man is devoid of head rather the short height of pigmy prevents him from justifying the fact. As the science grows the principles of doses will be more accurately explainable as evident by some of the recent discoveries.


4. Interpretation of organon in light of modern medicine an example.

Hahnemann tells about masked venereal disease (apho-41) which is in short a combination of psora and syphilis with a mask of mercurial disease due to treatment with mercury. Nowadays you will get patients with a mask of steroids due use or abuse of it, mask of antacids, mask of NSAIDs etc. Hahnemann distinguishes between acute (§73), half acute, true chronic miasmatic diseases (§78), iatrogenic diseases (§74), “false” chronic diseases due to hygiene/life style (§77) all of these are easily translatable in modern language of disease and medicine.


Some problems with Organon


Interestingly problems are more extrinsic than of intrinsic nature


1. Organon is difficult to read

Old english language with long sentences that too in translation makes it distasteful to many of us which can be easily solve by going through some modern translation like O'Reilly's.

Most of us don't go through organon with an open mind as have said initially either we are considering it a sacred book with no flaws or an old dusty bible to be discarded.


We need to approach organon with an open mind in light of modern development in field of medicine, put to test its laws and principles accepting those which pass it while rejecting others. We will see organon will not disappoint.


Many more examples can be cited here our approach at OrganonEasy classes our same where we endeavor to interpret text in light of modern development in field of medicine.


Congratulation!! to all on this 264th birth anniversary of Master Hahnemann....one of the lone crusaders in the history of medicine......taught us to be" AUDE SAPARE"....let us adhere to his principles and teachings still shining like full bright moon.....


Let us be the glorious minority in the medical world... leaving all the ironies behind start a fresh......strive a fresh Long live the rational art of healing 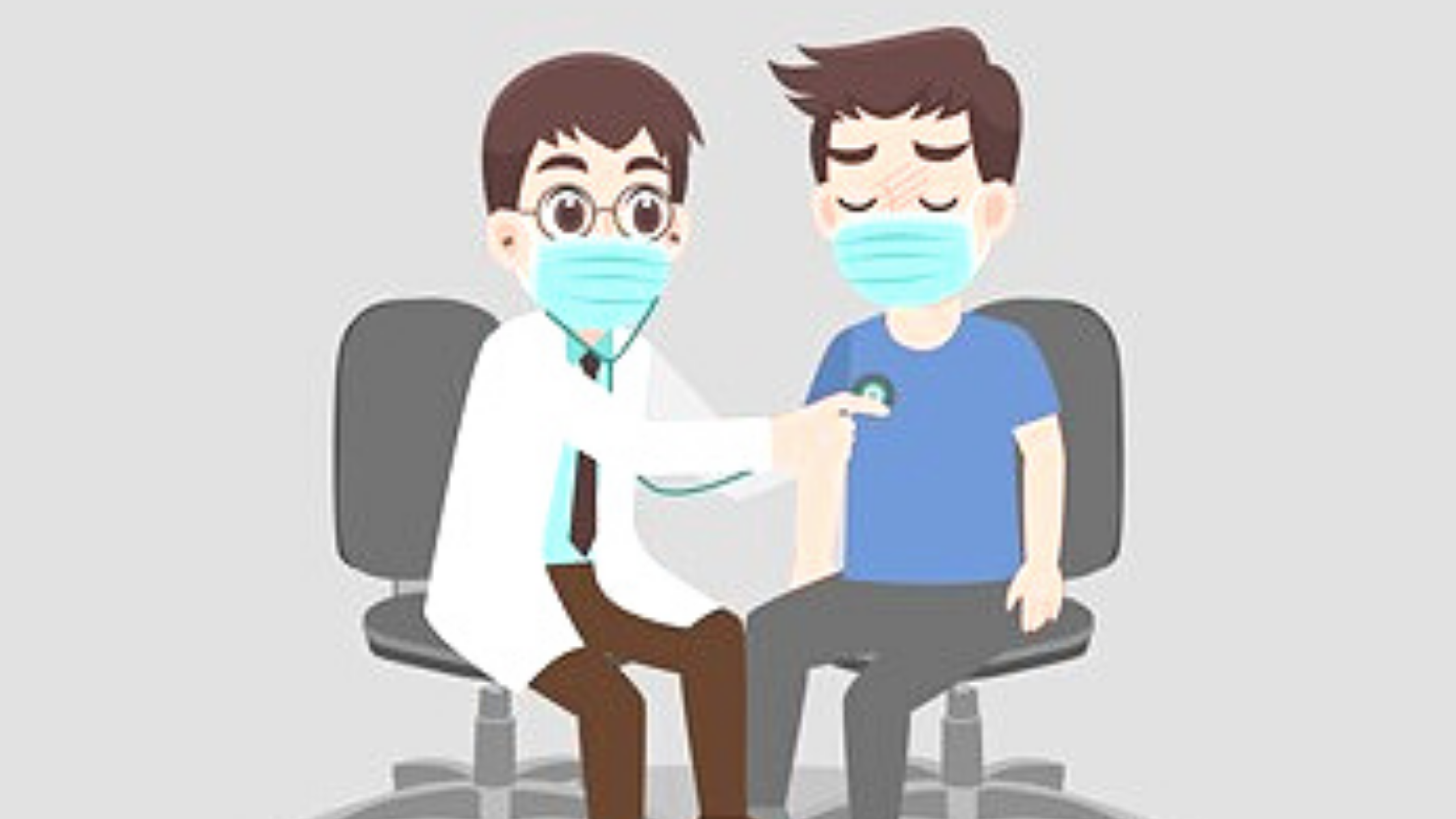 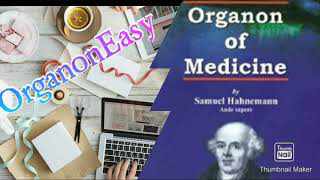